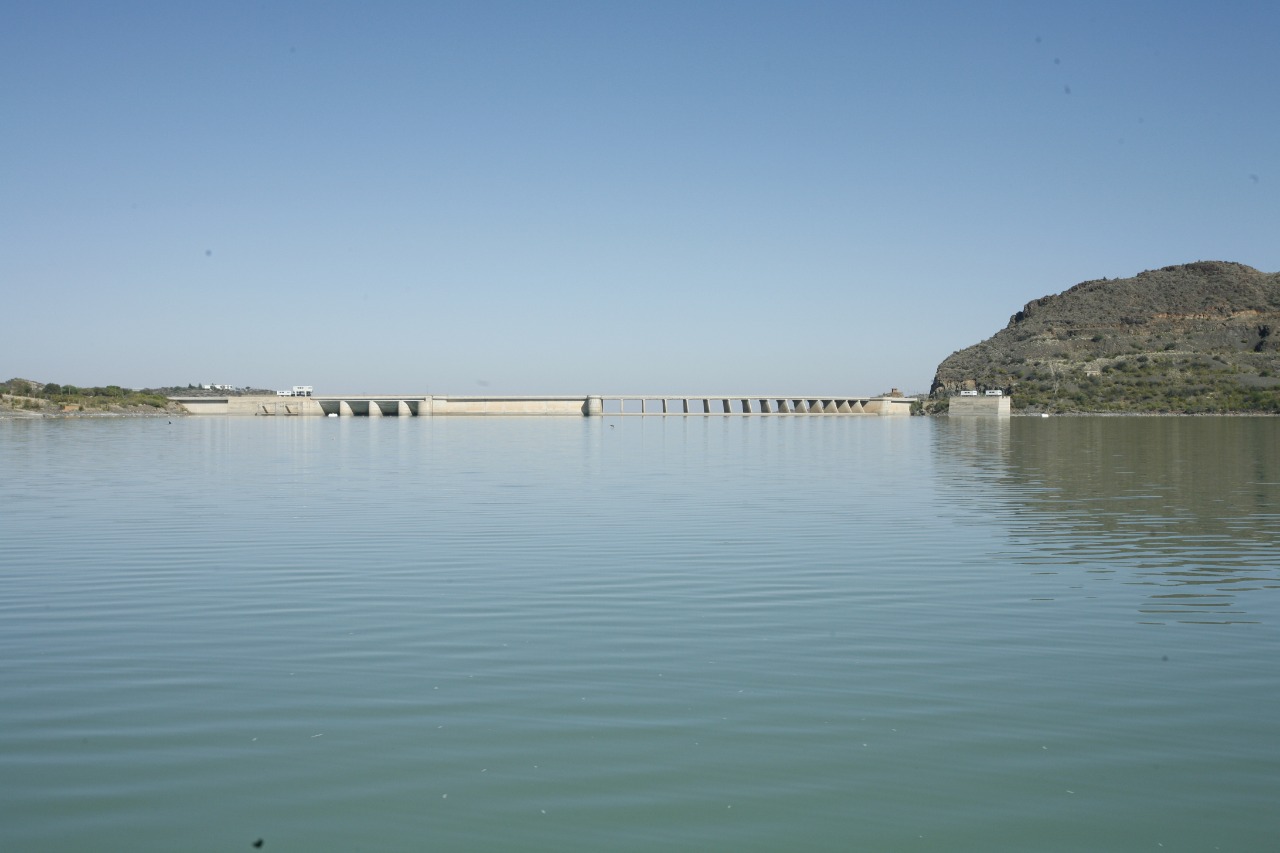 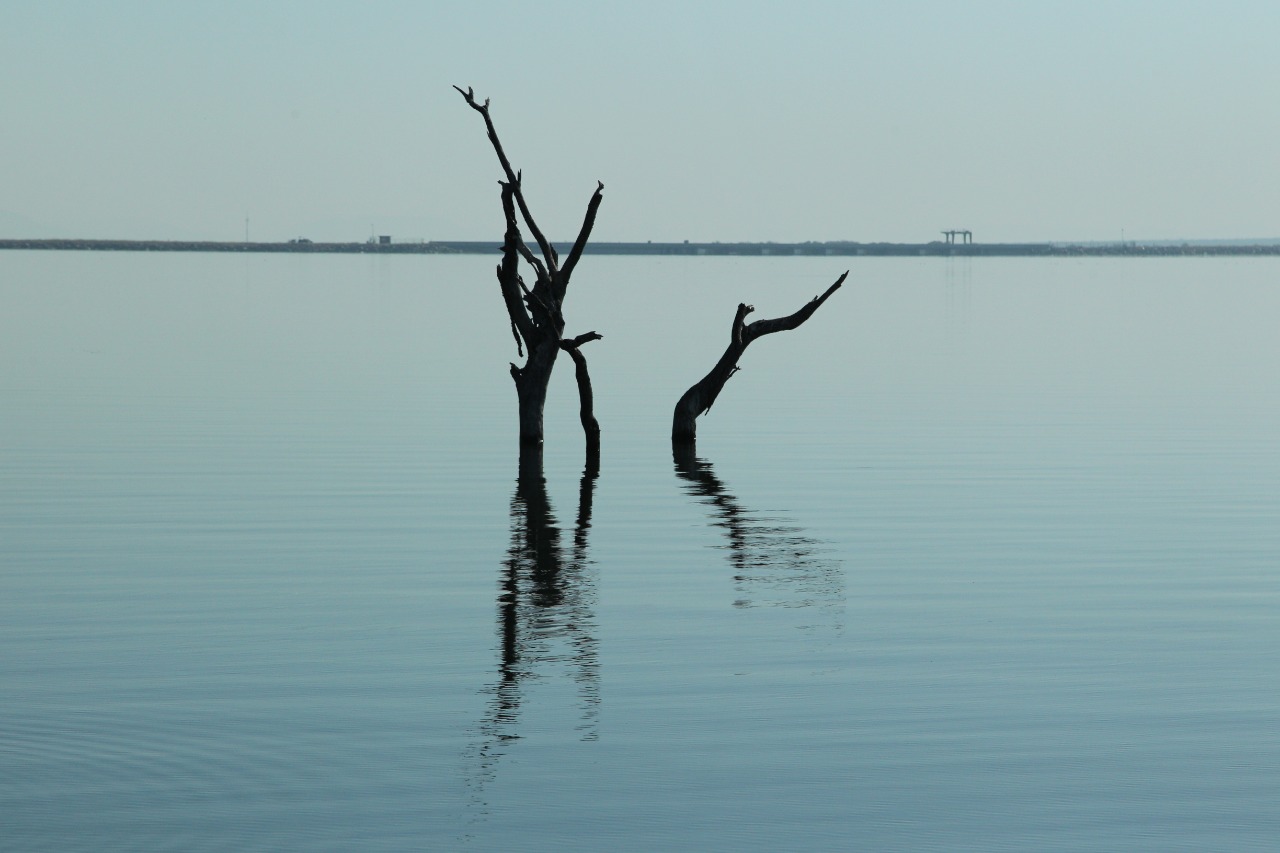 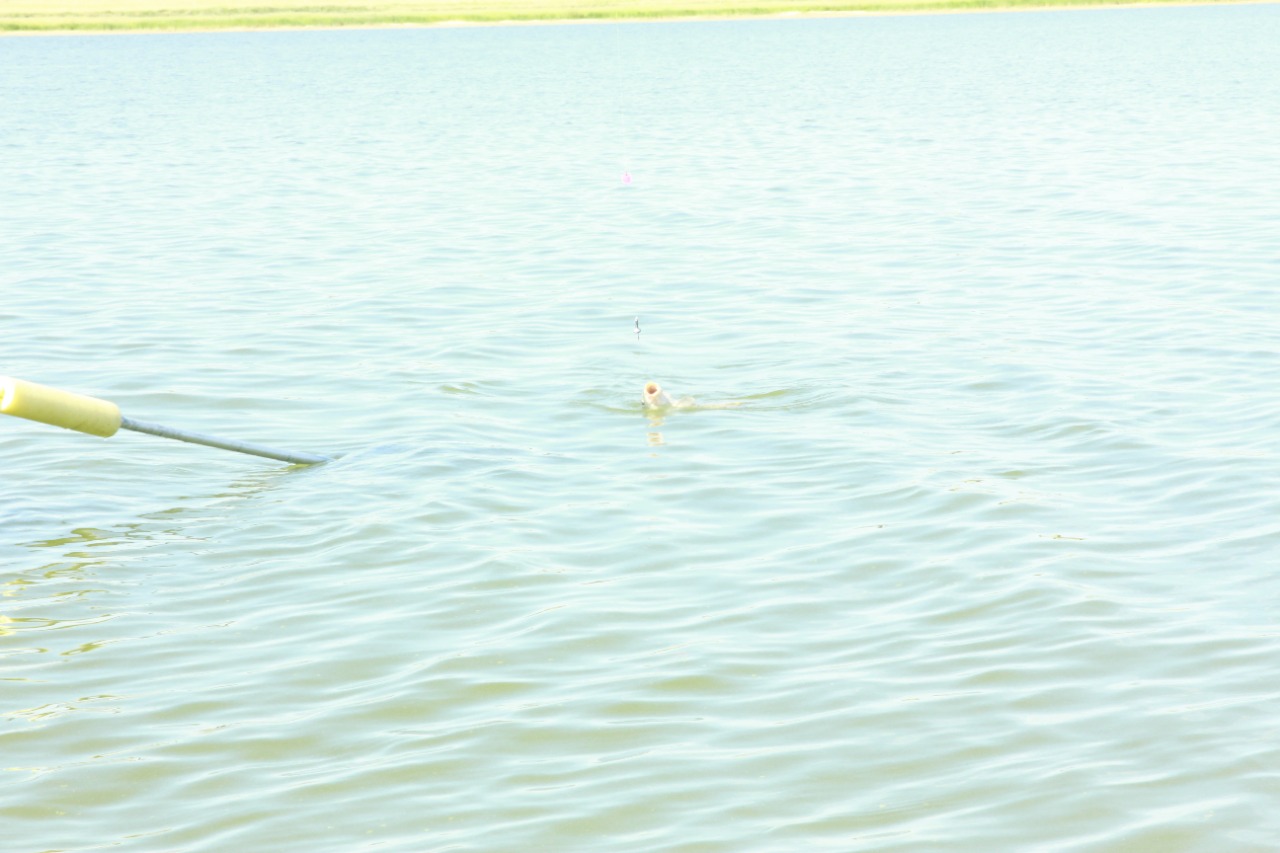 In the early 1947’s
the SA Hengel
Unie was
established.

Send Us Your Images

Do you want your images to be shown in our gallery? Send them to us.

Section for the disabled anglers

Nov 11, 2020
The Section for the disabled anglers was established during 2015. The Section started off by…