During 1967 the first freshwater angling trails was held for the selection of a team. The first participation on junior level took place during 1972 between Noord Transvaal Unie and the Transvaalse Hengel Unie. The first junior National Championship followed during 1975 after the Vrystaat and Natal Unies joined the division. The first Junior Springbokspan was selected in 1977. 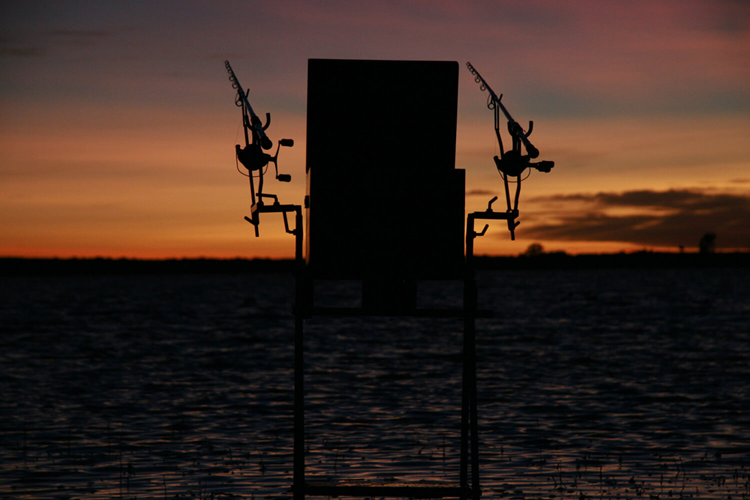 During 1971 the Department of Sport decided that all the disciplines of angling must be acting separately with the SA Hengel Unie as the overall coordination body. It was then when the Suid Afrikaanse Varswater Hengel Vereniging was established.

At first, during 1967 the championships were organised in two zones. It was only since 1971 that the angling was done on specific pegs and during 1972 the team size was established as 12 anglers. The angling rules were developed in 1967 as the establishment of the competitive angling developed.