There will be an Elite Series App which the anglers and public can download for the app stores. This app will contain all the results, up coming events, ranking lists, etc. 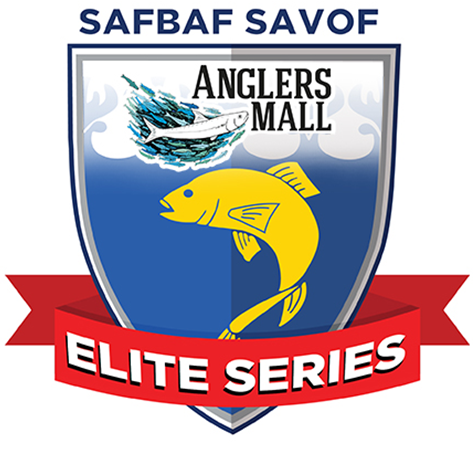